SYNOPSIS:
In 1879, two Irish-born rogues, Sean Mulcahy and Michael Lonergan, arrive in Monterey, California, where their past catches up with them.

Two of the last surviving members of the St. Patrick’s Battalion, better known as the San Patricios, they had served as part of an elite artillery unit in the Mexican Army during the Mexican-American War, made up of Irish and Catholic deserters from the American Army.

After the war, Sean and Michael wander through Northern Mexico and the American West looking after and taking care of one another. Then, one day, they come across a Chinese family shot dead on the dunes south of the Carmel River, and an eight year old Chinese girl, for some reason left alive. They take the girl to Monterey, where they become mixed up in the politics, prejudice, and people of the rapidly evolving town.

ABOUT THE AUTHOR:
Terry Hagerty is a writer by vocation, an actor by inclination, and a lifelong student of history through an abundant curiosity. Born and raised in Indiana, he studied Theatre and Drama at Indiana University and screenwriting at the American Film Institute. In addition to being a novelist, Terry is also a prolific screenwriter, playwright, short story writer, lyricist, and sometime poet, as well as the author of a children’s book:  Rosemary Potatoes & Her Three Bears. REVIEWS FROM AMAZON:
“Last of the San Patricios is a historical adventure with just the right amount of humor. The story sets the scene so well, it feels like the reader is there.” - 5 stars

“The book is fast paced. The action scenes are well done, but not overdone. Sean and Michael are likable, if flawed heroes, making them seem real in a way that is rare in a western novel. I highly recommend it.” - 4 stars

“An interesting and revealing read about a little known period in the history of the United States and Alta California. Fast paces, well-researched, and historically accurate. A good read, and a great ending.” - 5 stars

“What a great read. Mr. Hagerty and his knack for historic research make the adventures of these two Irishmen a double treat.” - 5 stars

“Hagerty clearly knows his history. The characters are fun and witty. There are cameos of historical figures from Zachary Taylor to Robert Louis Stevenson and enough twists and turns to keep readers wondering what will happen next. It’s a timely tale that balances message and storytelling to produce a well-done and entertaining read! Please check it out.” - 4 stars 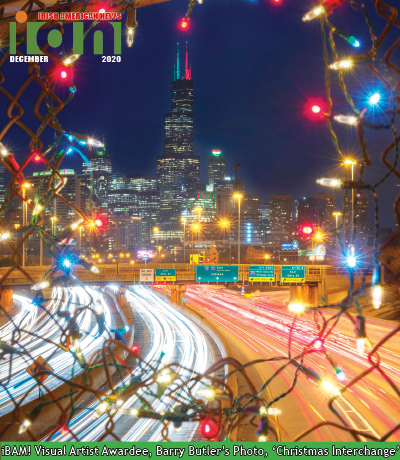