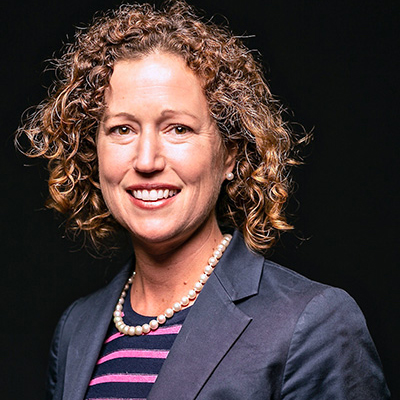 By Emmett Fitzpatrick
The Northern Ireland Troubles have been the subject of academic papers, songs, poems, novels, news stories, and even movies (think Belfast) since the signing of the 1998 Good Friday Agreement, and local scholar Molly Melin has added to this library with her new book, The Building and Breaking of Peace: Corporate Activities in Civil War Prevention. In the book, Melin, a Lake Forest resident who serves as Associate Professor of Political Science at Loyola University Chicago, studies the unique role that corporations have played in peace building efforts across the globe, including in Northern Ireland.

Melin spent years engaged in research putting together this book, crisscrossing the globe between countries that recently experienced a resolution of significant conflict. Notably, the role of businesses in resolving the Northern Ireland contrasted with their role in ending the conflict in other places like Colombia, where they played a more direct role in crafting the agreement, not only urging its passing.

“Corporations in Northern Ireland played an important role in ending the conflict by promoting peace,” Melin said during an interview with Irish American News in March. “Businesses were struggling, many of them were a target of bombings, and their main focus was ensuring that a deal was made, not the particulars of the deal.”

Melin, an Irish American who has called the Chicago area home since 2008, has particularly relished the experience of researching and leading students on trips to Northern Ireland. Her son, a proud redhead, felt an immediate connection with the people of Derry, and she benefited from engaging with a small academic community of scholars in Belfast and the surrounding area.

“People were so open and willing to help with my research,” Melin remarked. “It made me wonder how people who are so friendly could have ended up in such a violent situation.”
While the peace agreement has largely held, Melin emphasized that Northern Ireland still faces challenges, particularly regarding intergenerational unemployment, continued segregation in schools, and the effects of Brexit. To that end, she currently works with Community Dialogue, a Belfast-based organization that is committed to a dialogue process, developed over the years, to help transform understanding and build trust among people who often hold opposing political, social and religious views. She believes in the importance of “making peace more desirable for everyday citizens,” particularly by providing career and entrepreneurship opportunities for young people to ensure they are invested in maintaining peace.

Questions about the role of businesses in addressing violent conflicts have taken on new relevance as the world witnessed Russia’s invasion of Ukraine this year. Melin cautioned against making an exact comparison between 1990s Northern Ireland and present day Ukraine, for one main reason: in the current crisis, companies are largely taking a stand against one side (Russia), rather than acting as impartial supporters of peace, as they did in Northern Ireland. Still, the role that corporations play in conflicts will likely subject of debate for years to come, and Melin shows no signs of slowing down her travel or research activities. This spring, she is embarking on a book tour of Europe and plans to lead a group of Loyola students to Belfast for a special study abroad program next year. 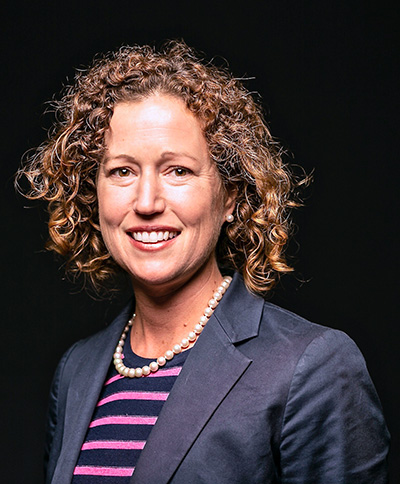 Professor Molly Melin’s The Building and Breaking of Peace: Corporate Activities in Civil War Prevention and Resolution was published by Oxford University Press in 2021 and is available for purchase online thru Kindle, Barnes and Noble, Amazon and others.