One hundred years after the Anglo-Irish Treaty and partition, after 30 years of Troubles, the Good Friday Agreement and Brexit, the debate on Irish unity has intensified.

But what could a united Ireland look like, and what would it mean for those both north and south of the border? In this meticulously researched book, Frank Connolly interviews people from all sides, and presents his conclusions as to how and whether a united Ireland could create a viable, vibrant new country. United Nation is a timely look at the possibility of an integrated and united Ireland.

About The Author
Frank Connolly is one of Ireland’s most distinguished investigative journalists. His previous books include Namaland (2017) and Tom Gilmartin: The man who brought down a Taoiseach (2014), both published by Gill Books. He has also published a novel, A Conspiracy of Lies (Mercier, 2019). He is Head of Communications with SIPTU and lives in Dublin. 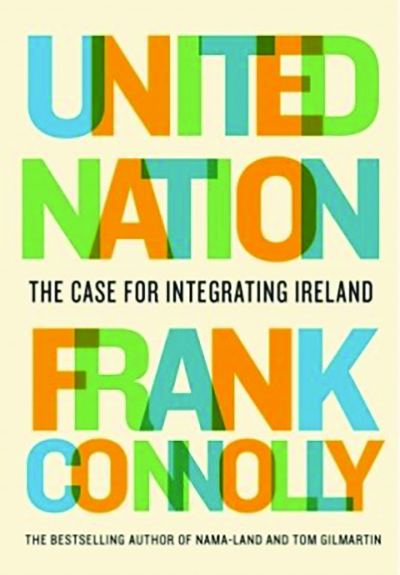