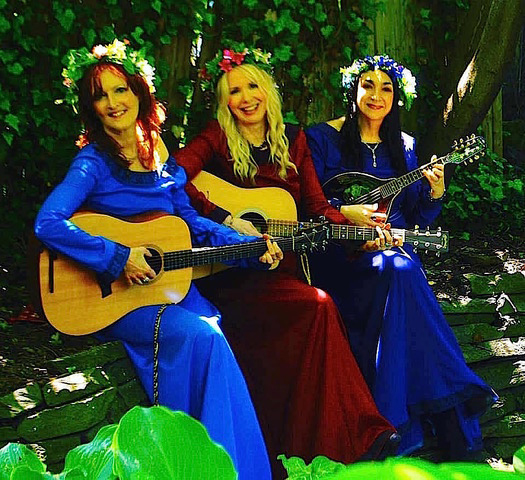 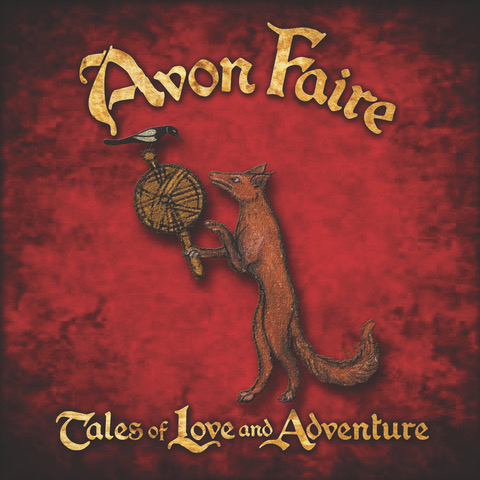 AVON FAIRE -- ‘TALES OF LOVE and AVENTURE’ out March 1st featuring Cáit O’Riordan of The Pogues and Cillian Vallely of Lúnasa
What do you get when you mix the styles of Steeleye Span, The Clancy Brothers, Fairport Convention, The Dubliners and Planxty in a blender, then pour that mixture into one new fresh recording? You get Avon Faire and their unique sound with very traditional roots. Avon Faire’s new release, ‘Tales of Love and Adventure’ offers 11 brand new recordings of centuries old songs.

‘Tales of Love and Adventure’ continues Avon Faire’s mission to bring their versions of traditional Celtic folk songs of old to the audiences of today. The album features some very special guests including Cáit O’Riordan, a founding member of The Pogues, who sings on three tacks, “South Australia”, “Skye Boat Song”, and “Leave Her Johnny”.
Cillian Vallely, of the well acclaimed Trad group Lúnasa, plays whistles and pipes on “The Jolly Beggar”, “Lark in the Morning”, "Skye Boat Song" and “Flowres of the Forrest”.
And legendary cellist Jane Scarpantoni who has played with Lou Reed and Bruce Springsteen lends her talents to eight of the eleven songs.

“We love to find these very old songs, create our own arrangements and sing them with harmony to evoke the spirit of the past," says Andriette. “Singing the sea shanties ‘South Australia’ and ‘Leave Her Johnny’ with Cáit O'Riordan was so much fun!" says Kath, “Cáit’s vocals really give the songs an extra flair that only she can deliver.” And Anna adds, “Playing recorder along with Cillian Vallely’s whistles and flutes was a real honor, he is one of the greatest players of Irish music in the world.”

Take a trip across the seas of the past and dream of far-away lands with ‘Tales Love and Adventure’ and Avon Faire - you might not want to come back!

For more information go to: https://www.avonfaire.com/ 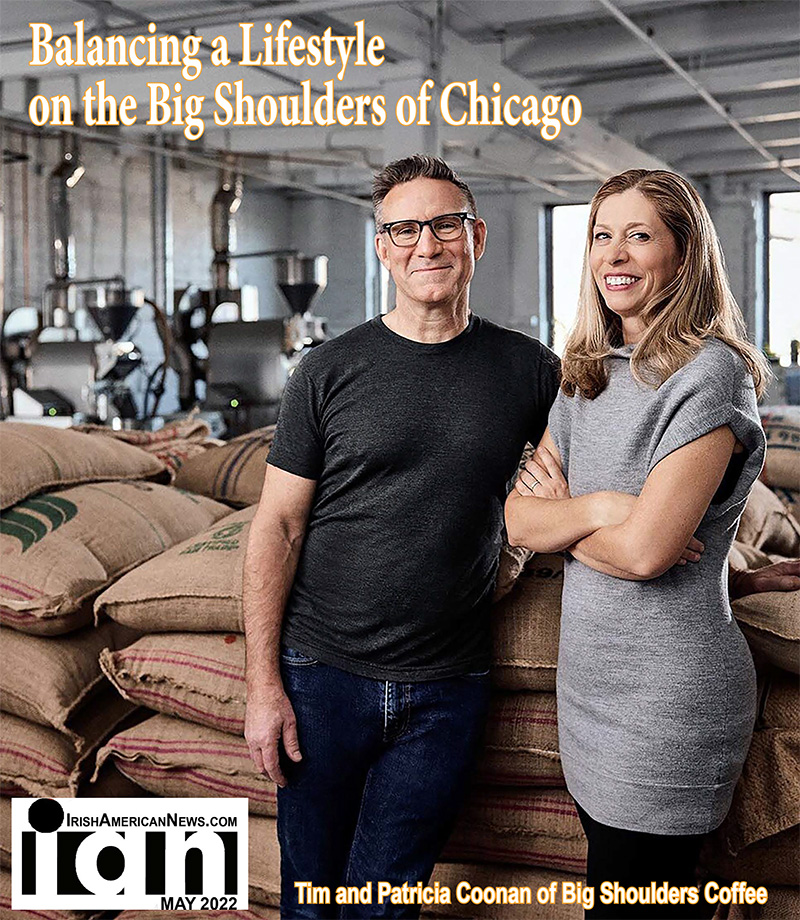