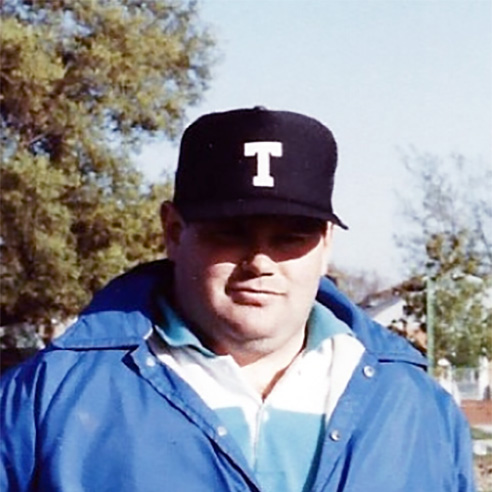 Kevin donated over 30 years of volunteering and coaching coaching at St. Thecla,  Weber High School and St. Mary of the Woods .

Kevin McCartin was employed for 26 years at People’s and North Shore Gas, when in late 2021, he learned he had an organ failure.

Kevin’s condition did not allow him to continue to work after November 2021.

As Kevin’s conditions worsened, the University of Chicago determined he would require a transplant. Kevin has been on full disability status since November 2021.

Kevin’s sister Carmel has been helping Kevin as he rests and prepares for the transplant.

Finding a living donor match who has agreed to help save Kevin is a miracle come true.

That transplant is scheduled for June 29, 2022 at the University of Chicago. Extensive rehab will then follow.

In order to help Kevin afford the transplant and the extraordinary expense , we are asking for prayers and help for his donor and Kevin.

Donated funds will be used for transplant expenses, rent, medicine, extended care, insurance costs not covered, transportation, rehabilitation and any required modifications to his home. 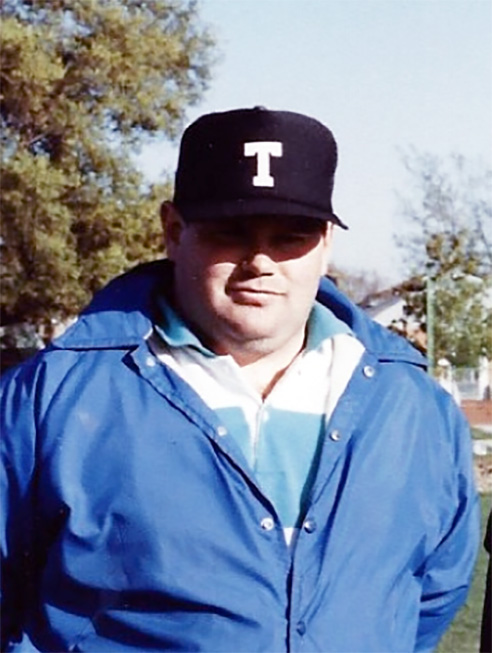 Kevin McCartin
Tom and Peggy (nee Haddock) McCartin married in Dublin, Ireland in 1951.
Tom hailed from Leitrim, Peggy from Armagh.
Many of their family still reside in Leitrim as well as in England.
Tom emigrated to America in 1953, Peggy followed in 1955.
Arriving in Chicago, they settled on the west Side of Chicago in the Columbus park area where they raised their 6 children.
Their daughter Theresa and Marion were born in Ireland. Carmel was born in Chicago as was Kevin, Peter and Nuala.
When the family moved to the NW Side of Chicago, they became members of St. Thecla Church.
Tom and Peggy enrolled their children in St. Thecla School.
Tom worked for People’s Gas for his while Peggy cared for the children and the house.
Kevin was baptized at Resurrection Church in February 1964. Kevin started 1st Grade at St. Thecla in 1970. There at St. Thecla, he received his 1st Holy Communion and was confirmed. He played football at St. Thecla where many of his playing records still stand. He graduated in 1978.
Kevin then enrolled at St. Patrick HS .
Graduating from St. Patrick in 1982, Kevin then attended DePaul University where he majored in Business and graduated.
Kevin then attended DePaul Graduate School.
Kevin married in 1997. In 2004, his daughter Claire was Born. Kevin is very involved in Claire’s life, taking her to Cub games and even a trip to Ireland. Kevin is very proud of her accomplishments. Claire will be attending Northern Arizona University in the Fall of 2022."
While he was studying at De Paul, Kevin volunteered as a Football Coach at St. Thecla where he was the Head Coach of the JV team and later the Head Coach of the Varsity Team.
After coaching 14 years at St. Thecla, Kevin went on to be head Football Coach for Weber High School’s Freshman team in 1998.
After coaching at Weber until 2000, Kevin continued his 31 years of volunteering as Head Football Coach at St. Mary of the Woods in Chicago.

To volunteer or for other info contact This email address is being protected from spambots. You need JavaScript enabled to view it.